Open Event has been updated to a newer version.
This website, and certain approved third parties, use functional, analytical and tracking cookies (or similar technologies) to understand your event preferences and provide you with a customized experience. By closing this banner or by continuing to use the site, you agree. For more information please review our cookie policy. 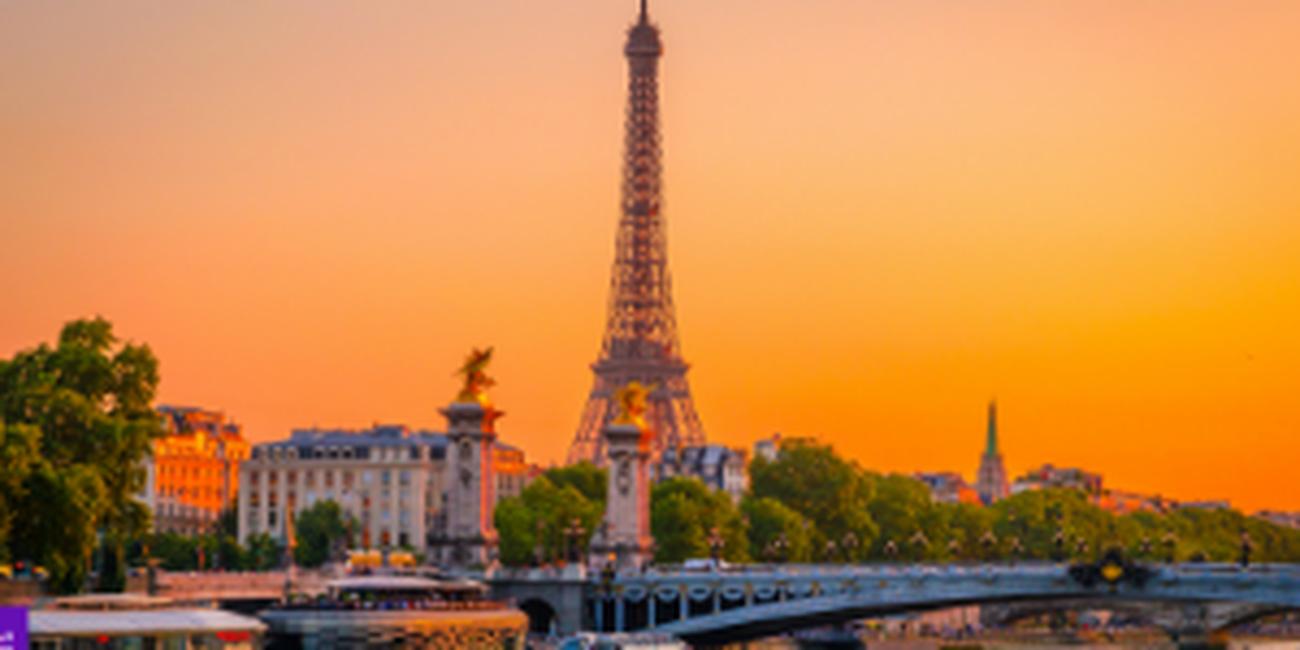 Designed to explore 21st-century French luxury, an expression of French culture and to enter into a dialogue with the Emirati culture, Flânerie Colbert Abu Dhabi: French Luxury in the 21st Century celebrates the close relationship between France and the United Arab Emirates.

Flânerie Colbert Abu Dhabi: French Luxury in the 21st Century, is placed under the patronage of the Chairman of the Department of Culture and Tourism – Abu Dhabi (DCT Abu Dhabi), H.E. Mohamed Khalifa Al Mubarak and the French Minister of Culture, Franck Riester.

Uma is an event organizer

This event is licenced under All rights reserved .